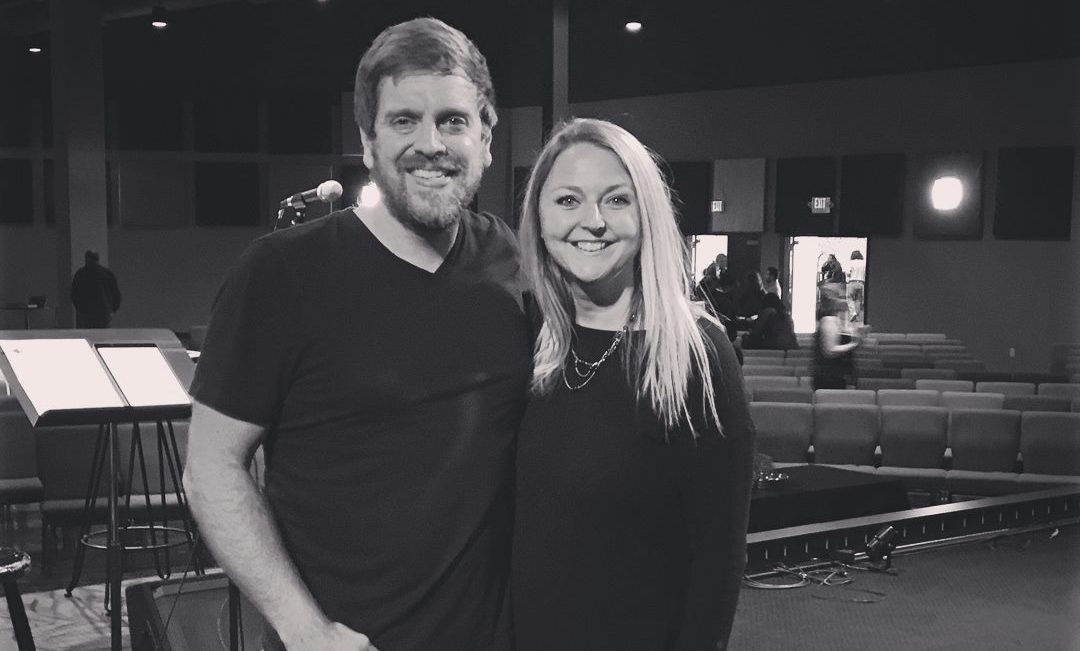 Two years ago I officially became the music & media pastor at Calvary Chapel Austin; a position I had initially voiced no intention of filling when I was asked to consider it. We had recently moved from Seattle where I was blessed to serve as an elder/pastor at Calvary Monroe for 5+ years, so jumping in with another church so quickly wasn’t high on my to-do list. Frankly, I had a completely different path planned for our new life in Austin, and it did not include being on staff at a church again - at least not yet. However, a few people strongly encouraged me to commit to praying about the opportunity for a week or so, which I did. I also had lengthy discussions with Elise (my wife) about how this “wasn’t the plan!”

I "couldn’t do it."
I "wasn’t ready to assume such a heavy burden again."
I was "scared to put my family through another season of my focus being torn."
I "wasn’t the right person."

As I prayed and discussed (complained), God began to reveal to me just how much I was fighting him and making excuses for something he very clearly wanted me to do. There was way too much focus on what I wanted - and way too little attention being paid to what HE wanted; the creator of the universe - the one who created me from dust and gave me these gifts, talents and abilities for HIS purposes. The same ones I was now saying I was incapable of using.

By the time a few days had gone by, it was obvious that ROB was saying NO - but GOD was saying YES. I surrendered, admitted my fear and called Pastor Terry to give him my YES. Shortly after, I was stringing up my guitar and leading a room full of people Elise and I didn’t know yet in worship of our Risen King, Jesus.

That was Resurrection Sunday; a little over two years ago. Nothing like your first day on the job being the most important Sunday service of the year!

Since that time, my wife and I have seen many of the reasons why God had us say YES.

It had EVERYTHING to do with the people we would have the unique opportunity to minister to and minister with. It was and has always been about pointing people to Jesus. The conversations I sometimes have today with people at our church and in our community make me chuckle as I realize this is why I said YES.

So many evidences. So many reasons. Even on the harder days that I might question my YES, He brings to my mind the myriad of reasons why trusting Him and following His lead is so much better.

Trust in the Lord with all your heart, and do not rely on your own understanding; in all your ways know him, and he will make your paths straight. (Proverbs 3:5-6)

What area of your life or opportunity you are faced with are you saying NO to that God might want you to say YES? Let me know in the comments below.